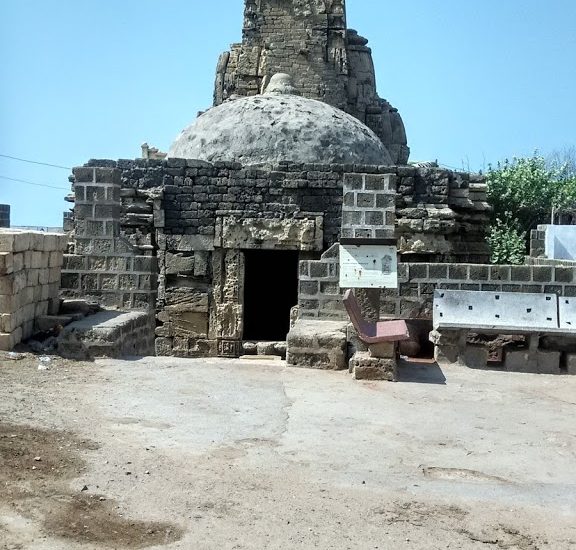 This sunday i had visited madhavpur Ghed with my mom, as i am following vaishnav sampraday and crazy about travelling.all you know i love alots to travel and explore tourist spot,either its a beach,mountain or histrorical places or a temple.

How to Reach MadhavPur Ghed ,Gujarat ?

Madhavpur Ghed is wellknown place for Vaishanav Sampraday Followers and as well as OSHO Followers.MadhavPur is 39 Kms far away from Keshod City In Jungadh Dist of Gujarat.To reach Keshod You can choose Rajkot to Keshod Non Stop buses from State transportation Bus stand ,Rajkot or By Train.
Train Is too convient and cheaper for budget traveller to Gujarat.Take a train from Rajkot to keshod.
Rajkot to Keshod Train Time Table
Morning : 5.20 am from Bhaktinagar railway station Rajkot and you can reach keshod by 8.45 AM
Morning : 7.20 am from Rajkot junction or Bhaktinagar to Keshod
Noon:There is one or two train
Evening: 3.30pm or 6.00 pm
After Reached at Keshod You can take Taxi or Local Bus.Local Bus is convient and may took only  1.15 hrs.If you go from keshod to madhavpur Ghed than route is
Keshod – CHar Village – Divrana Village – Madhav pur

Madhavpur (Ghed) is a culturally significant but tiny village in state of Gujarat, It lies nearby  the seashore, close to keshod.
God Krishna married Rukmini at Madhavpur according to History and Purans.Rukmaniji was kidnapped by God Krishna. Each year theres a fair organised and there is big temple in the memory of Madhavraiji.
Another Big place to visit in Madhavpur is meditation centers of Osho.

Madhavpur is built during 12th century and madhavraiji is a form of God Krishna.The original/old temple has been badly damaged nowadays and goverment is also not intrested to devlope such a temple.A ruined structure is still present,This temple is located beside new temple.

Every year,from Ram Navmi to  next five days, a cultural fair is organized.Purpose of this fair is belief about god Krishna’s marraige.
A colorful chariot is decorated and idol of Krishna is placed in the chariot and a procession proceeds through the village as a part of celebrating the event of Krishna’s marriage.
Village people throws colors at each other as part of celebration and also involves joyful dancing.

Madhavpur is also culturally significant due to one of the seats of Shri Vallabhacharya who is founder of one of six major schools of hinduism
The seat, called as Bethak or more respectably Bethakji is 66th of the 84 Seats of vallabhacharya

Swami Brahma Vedant is an Enlightened Sannyasin of Osho who is helping seekers on the path of truth.You can stay at Osho Rajnish ashram at Madhavpur without staying single money,nowadays its run on donation only.You can donate as much as you want.

You can also spent your time in ashram as a volunteer to do any work but mostly you need to wake up early as per asharam rules. Swami Brahma Vedant himself wakes up at 6 am and start his daily work. There is a Buddha hall, Ma Ramila Ma Annapurna Annxetra, Gokul, Govardhan and lot of construction is going on. Although the Ashram is in a remote part of Gujarat but it is one of the most beautiful and big Osho ashrams in India.
Comments (5)